What's on your mind?

Can you play with me

I just read the phenomenal 'I was not a bad kid' by Nico Wonderdust, and I wanted to build upon the 1999 lore. Instead of a prequel, it would be a sequel probably the set in the early 2000s, where Mr. Bear is living in the sewers near a playground. A detectives son goes missing, and the story would follow the detective trying to find his son, what do you think? Should I write it?

I want to know your main thoughts on this website.

What is your opinion on the meaning of life?

Why do you think you exist?

Anyone know why there are two CreepyPasta Wiki´s?

The idea for this creepypasta is that it combines both cartoon creepypastas and video game creepypastas. How? There is something called a "Licensed Game" (Spongebob Squarepants:Battle For Bikini Bottom, The Simpsons:Hit & Run, Epic Mickey, etc.) My idea for this story would involve either a haunted copy of an already existing licensed game (an example of this would be "Epic Murder Mickey") or someone finding a copy of an unreleased licensed video game. What do you think about this idea?

This idea I have involves the cartoon The Loud House. But instead of someone finding a lost episode it instead takes place in the show's world. The main protagonist would obviously be lincoln loud and the idea is that he is discovering that lisa loud is kidnapping people, taking them to her bunker and performing experiments on them. One thing I want to have in this story is that Lisa knows that Lincoln knows her secret and decides to start trying to kill him.

When this happens, lincoln becomes so scared that he becomes too paranoid to sleep alone. Lincoln also knows that if Lisa knows that someone knows her secret, she will also target them.Because of this, lincoln doesn't tell his other sisters Lisa's secret. Another thing I want in this story is that Lincoln knows Lisa is way smarter than him. Why this? well, with this added to the story I hope to create tension and what I can best describe as "creating a sense of helplessness". What do you think about this idea?

I want to write a creepypasta that is a homage to 50s B movies. Here are some pictures I found when I googled "50s horror b movie font". Please give me feedback about this idea! 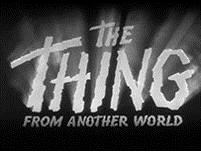 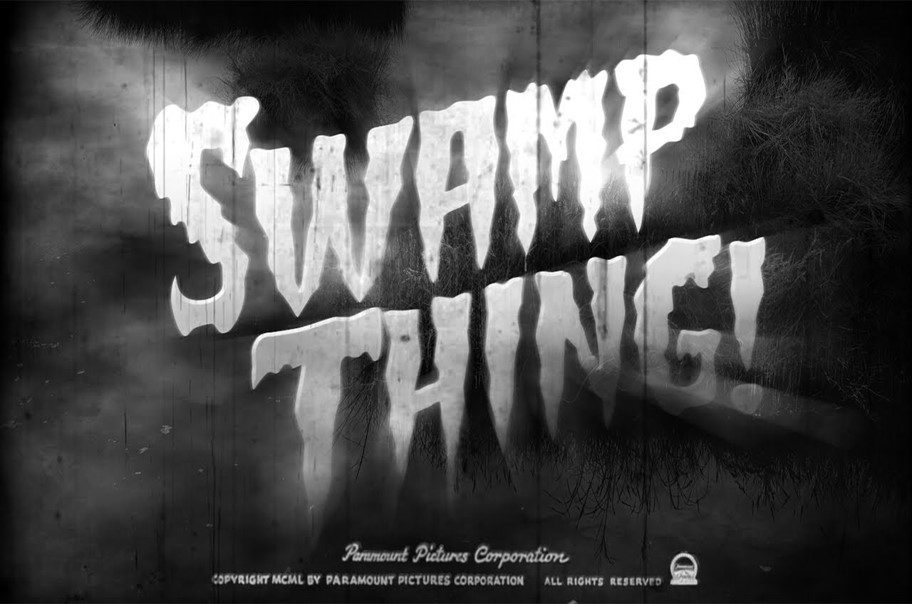 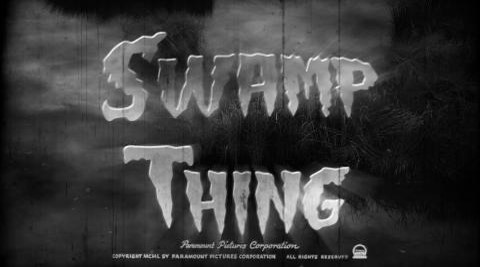 This is my Oc 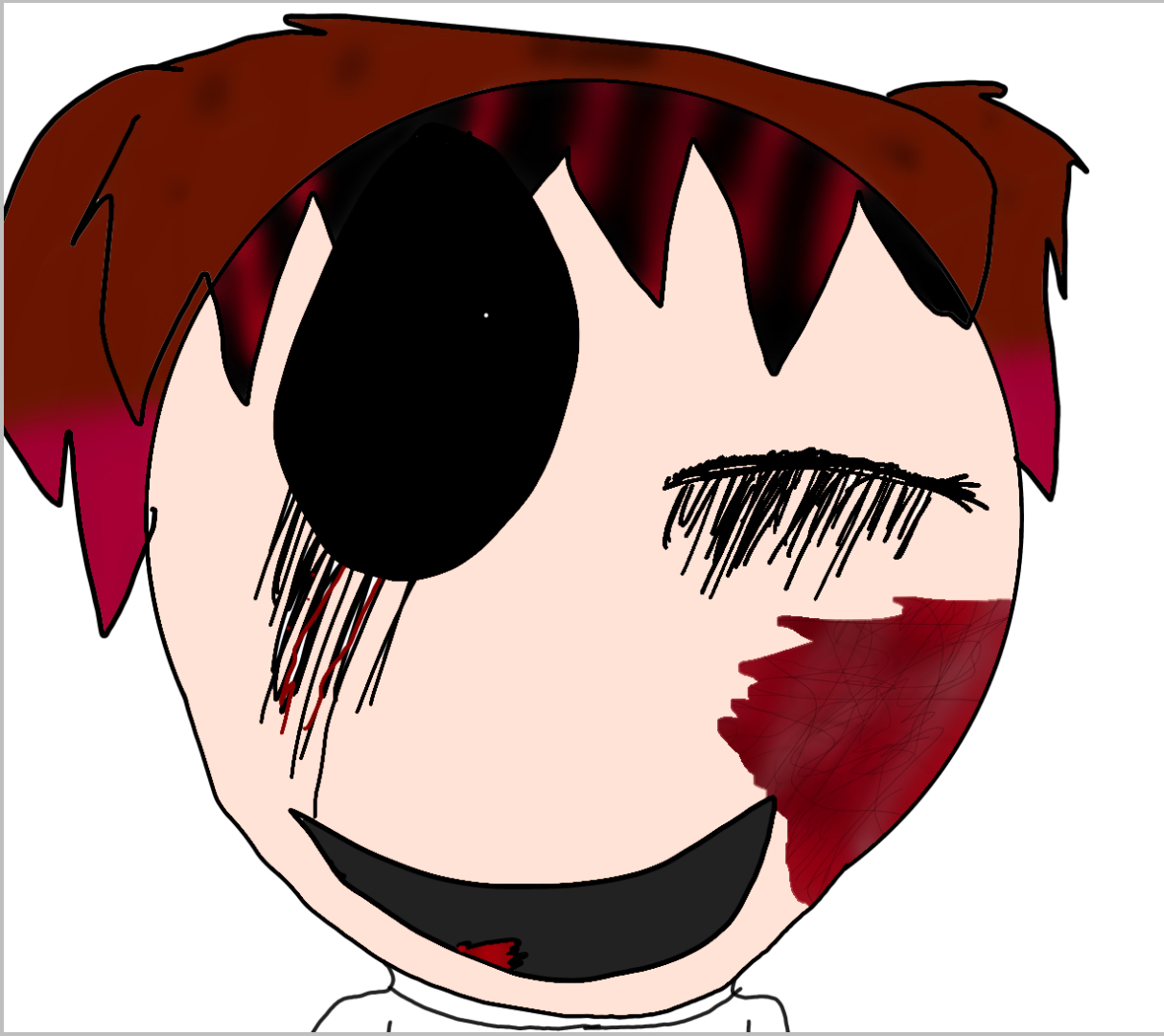 Please ignore the tongue I messed up on that

Check it out here https://creepypastatoo.fandom.com/wiki/The_masked_killer 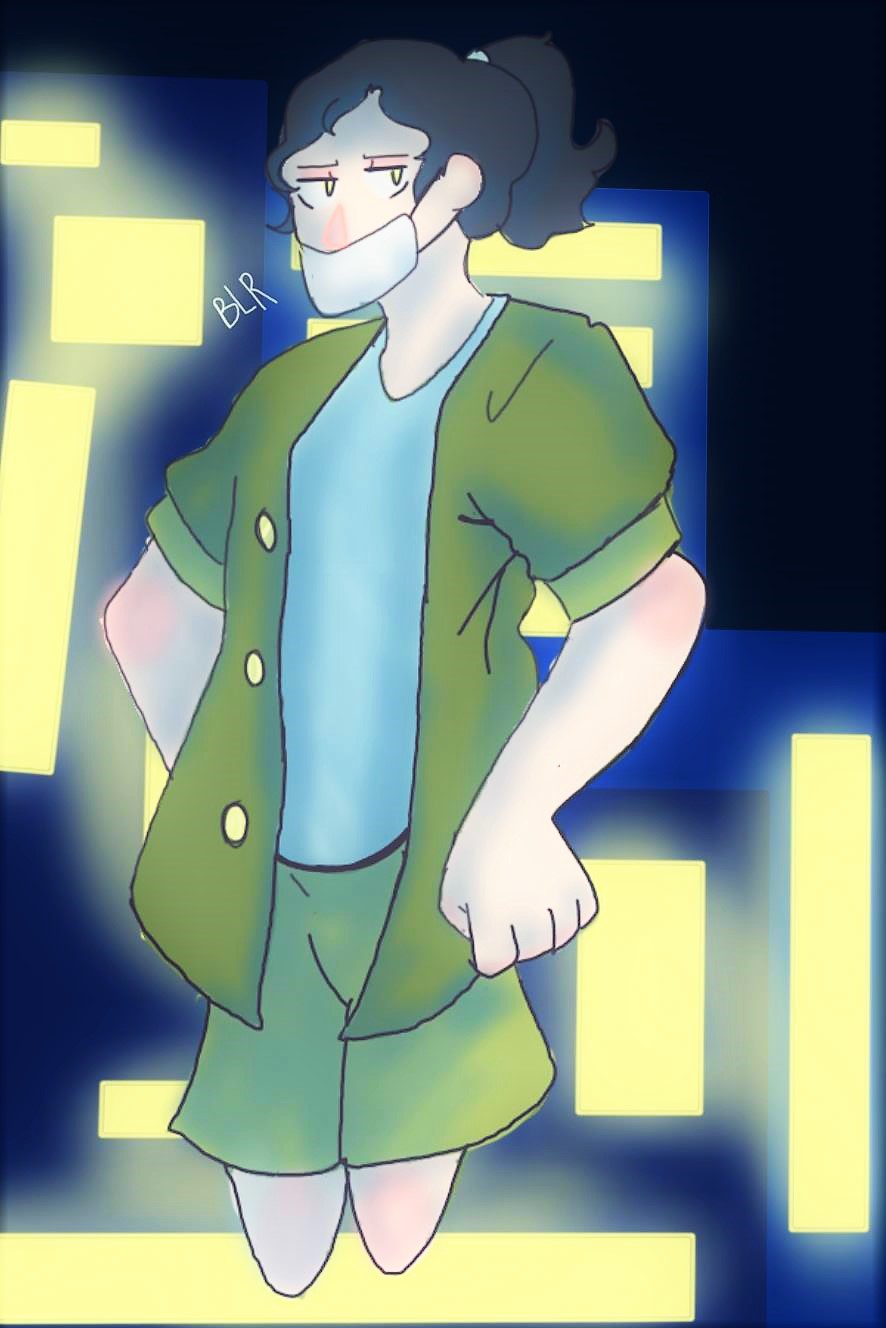 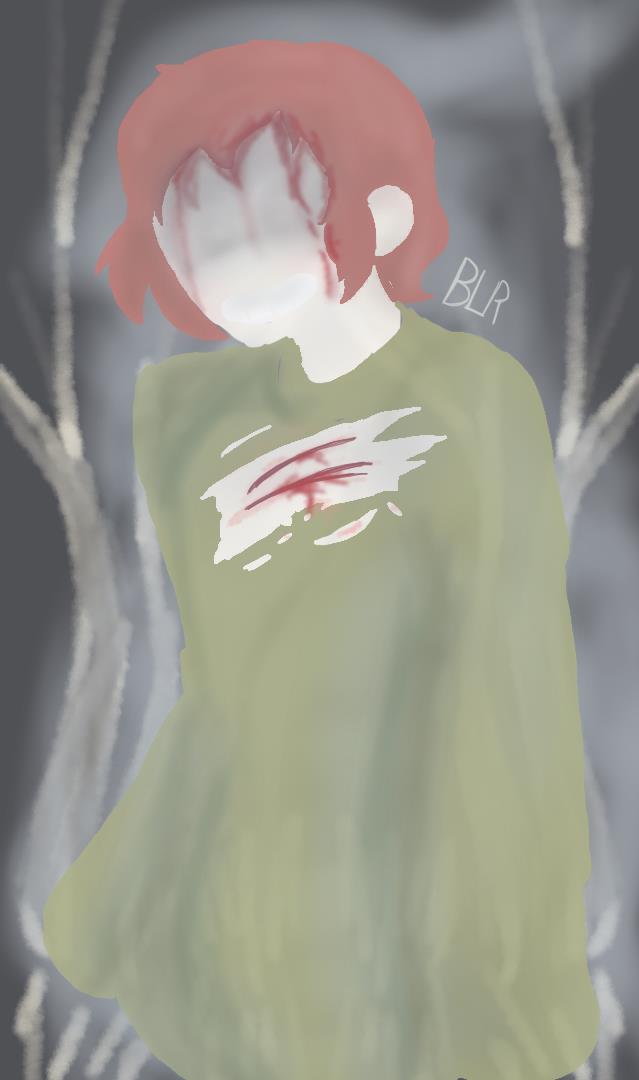 Uh this is the first one I shared https://creepypastatoo.fandom.com/wiki/Entry%27s_of_Jackson_Blake_By:_KingPie24

The military would handle it.
WE ARE DEAD!!!!

I'm Veida12 (Was going to be Veida1 but strangely that was taken, I thought that username was not common) and I am going to be making stories about my Creepypasta OC Maggie Jinx, she is a special character to me and I want to show the world my Creepypasta, yes I do know Spanish but I don't know that much but I will use translate in case if any Spanish readers and speakers wants to know what my Creepypastas are! I don't care if people hate my stories, I will always keep on writing about Creepypastas! Welp, that's the end of my introduction! So, see ya!

I'm trying to find the author of the "50 foot Ant" stories but haven't had any luck so far. I have seen that a John McCarty has published "Humper Monkey" on Amazon, but I have been also unable to find out if he's the original author or his contact details. Can anyone let me know how to approach this?

I don't know whether or not my stories are scary or at the least spooky, but I do try to make them entertaining.

Writing is new to me as my friends whom I collaborate with only get me to draw the character and brainstorm ideas.

I will be making pasta shortly and I hope you enjoy it. 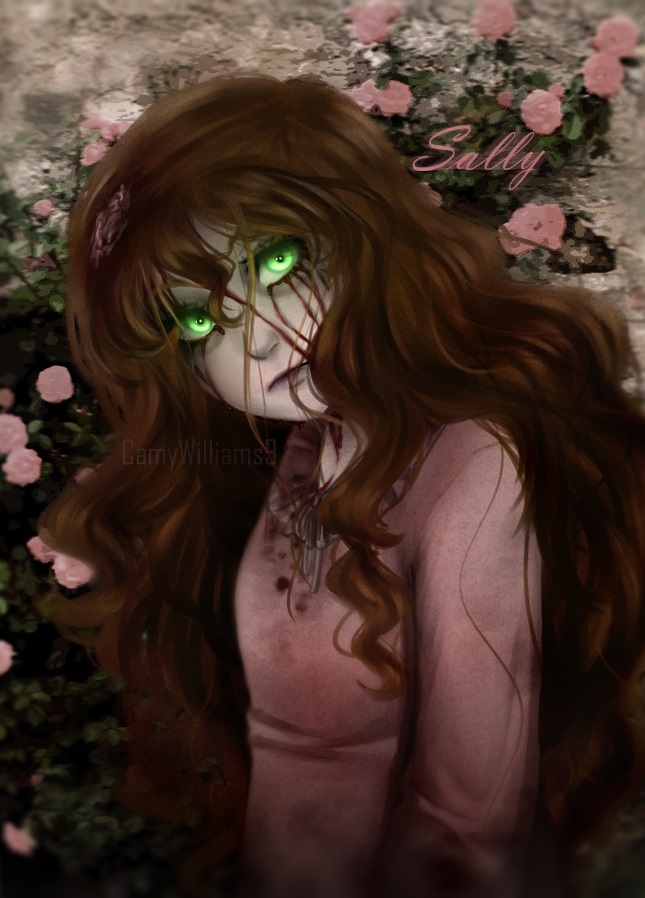 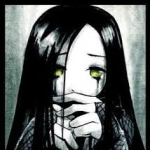 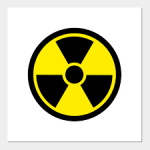 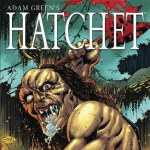 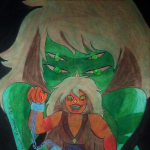 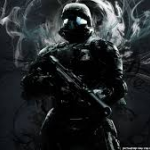 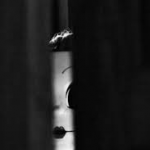 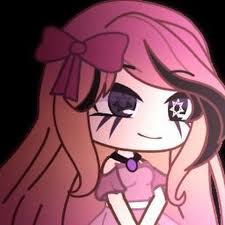 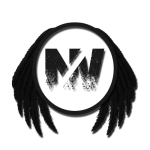