If you've been on Instagram or Tumblr, you may have heard about Trevor Henderson. For those of you who don't know, Henderson is a freelance illustrator and comics maker, known for creating bone-chilling content, such as the infamous Siren Head, and the peculiar Long Horse. However, another one of his creations, Cartoon Cat, has been rising in popularity lately.

It all dates back to the fourth of August 2018, when Trevor posted this image on his social media. It depicts an anthropomorphic cartoon-like figure crouching behind a doorway in what looks to be an abandoned building of some sorts. The caption reads:

Over the following weeks, three more images depicting what is believed to be the same entity are uploaded to Trevor's Instagram and Tumblr. Each impression becoming slightly more anomalous than the rest.

The August tenth image depicts a full presentation of the figure in what is said to be an abandoned shopping center. The entity seems to be at least a few meters in height, has enormous cartoon-like eyes, an expansive sight-o-genial smile, and with white gloves covering his curled up fingers.

Five days later, the next image was uploaded. Here we can see the head of the figure pultruding out of its body like a snake, it's eye sockets are empty, almost as if its head is like a giant mask.

On August twenty-second, the last image is posted, showing nothing new, other than the being sighted with a slanted stance outside what looks to be another abandoned building.

From taking an extensive look at the first four images, this cat creature, which will become known as "Cartoon Cat" later on, doesn't look to be all that menacing. Yes, its substantial size and cartoonish features may look unnerving, but nothing in the photos prove it has any sinister traits. There seems to be inspiration by Felix the Cat, a cartoon character from the silent film era of the early 1900's. Even the captions in the last photo, "That's all folks", takes a nod to the ending of the most famous 1930's cartoon series, Loony Toons.

However, there is one major difference between a friendly-looking cartoon cat on TV, and this friendly-looking cartoon cat in real life. On September twenty-sixth, Trevor posted yet another image of this creature. However, this time it didn't look so inviting. In this image, the being is perched in a dark room staring directly at the camera, with a rotting yellow smile. This is a major contrast to how it has been portrayed from the first four images.

This information sheet depicts the entity clinching its hands forward with bloody snarled teeth, and sinister looking features. The fact sheet has "redacted" pasted all over where all the facts should be. After taking a peek, I may have a few theories on what they are meant to say.

The first seems to say, "Often found in the blank abandoned blank". This connects to the images of a being spotted around empty looking structures.

The second looks to say something along the lines of somewhere from 1939. Again, a nod to Felix the Cat and Loony Tunes.

And the third seems to spell out, "Incredibly cruel".

However, the most unnerving part of this post, is the caption underneath. It states the following:

Going by what we know of Cartoon Cat, it might be safe to say this caption originally said something along the lines of, "Cartoon Cat is the most monstrous of all the cartoon characters". Or in a worse case scenario, it could possibly be even more horrific than all of Henderson's creations, including Siren Head.

That was the last time Trevor Henderson posted about Cartoon Cat for a while.

Then on June sixth, 2019, roughly eight months after the final post, Henderson posted another image. This time depicting the cat at nightfall, strolling towards the observer with its arms wide open. The most interesting part of this post is the caption. It simply states, "Reruns".

Like a cartoon series on TV, characters typically develop over time. At the beginning, a character could be evil, but ends up good. In this case, Cartoon Cat started out friendly-looking, but then became evil as its own season went on. Now here we are, Cartoon Cat is once again portrayed to be big, lovable, and slightly welcoming.

It is rerunning its first moments from August 2018.

Will we see it become more deadly and hostile in the future, and then repeat again? Only time can tell. 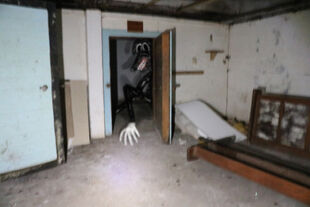 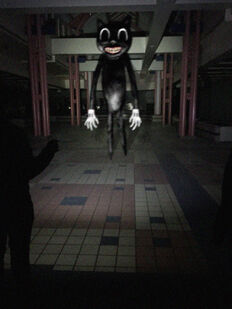 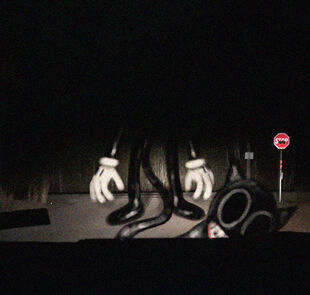 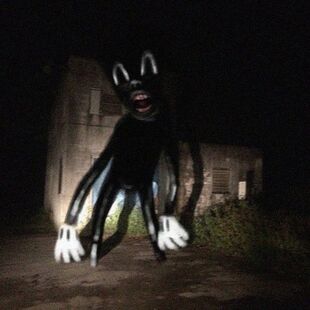 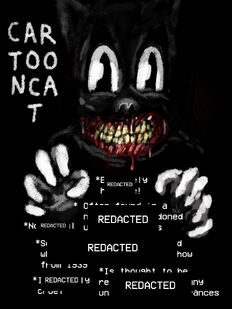 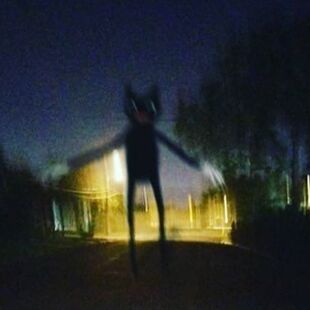 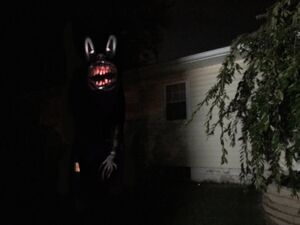 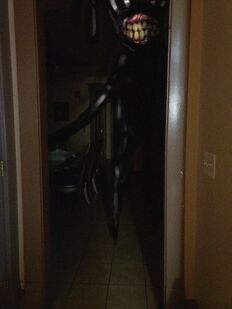 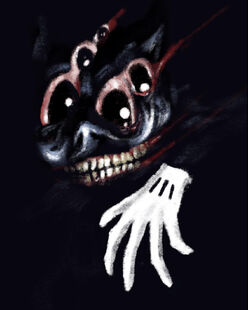 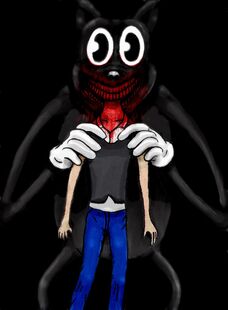 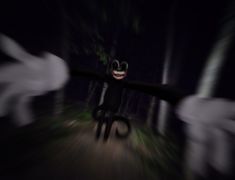 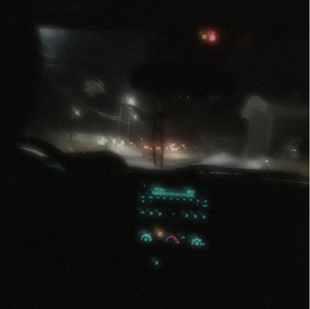 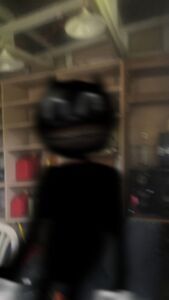 Cartoon cat in the House 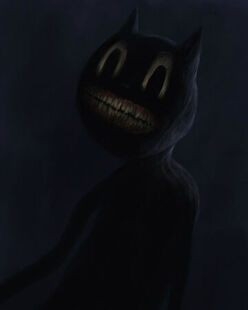 Cartoon Cat Edit (December 1, 2020)
Add a photo to this gallery
Retrieved from "https://creepypastatoo.fandom.com/wiki/Cartoon_Cat?oldid=15279"
Community content is available under CC-BY-SA unless otherwise noted.